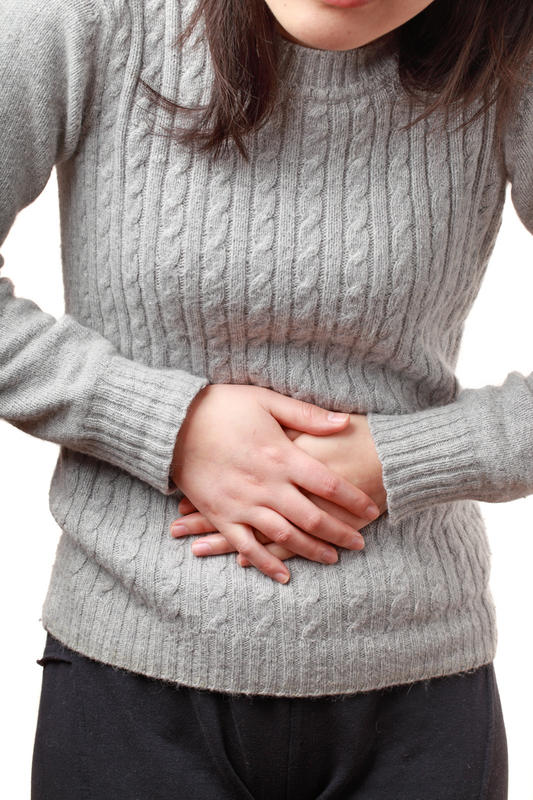 Women who have Crohn’s disease do not have to worry about problems with pregnancy, but there are cases where the child ends up with a worse condition of Crohn’s disease.  Most doctors will recommend that you discuss the issue of pregnancy with them before you go through with trying to get pregnant.

Women also have to worry about irregular menstrual cycles caused by Crohn’s disease. Because Crohn’s puts your body in all sorts of messed up changes, your menstrual cycle can be affected as well. Irritation and inflammation most often occur during, or after a menstrual cycle, which means that even after cramps from female problems, women then have to deal with inflammation, diarrhea, and more cramps.

To put it in a more simple way, women really do have it worse then men when it comes to Crohn’s. They have to worry about giving their children a worse case of it, they have to go through a very painful month, every month, and to top it off, they go through things that some women see as unfit for a woman to do.

Another problem few women with Crohn’s have to deal with is pain during intercourse. This is rare, but is caused by ulcers caused by Crohn’s disease. Any woman with Crohn’s that has experienced this system should see their doctor immediately.

Besides all the other things that Crohn’s causes to women, there are still even more problems they have to deal with. Because steroids are used for treatment of Crohn’s, women are more prone to developing osteoporosis and colon cancer, but the colon cancer is not only a threat to women, it is also a threat to men with Crohn’s disease.