At the esophagus’ end there is the lower esophageal sphincter which has the role of a valve – it only allows food to travel one-way. There is also a second valve, which is the esophageal hiatus. The two valves are synchronized so that food from the stomach does not return back where it came from.

If the muscles get weak and the abdominal pressure increases, eventually the hiatus will stretch so much that the upper part of the stomach will pass through it thus causing the hiatal hernia.

Most types of hiatal hernia do not present any symptoms, but a few people have reported feeling heartburn, because the gastric acid from the stomach, unstopped by the two valves, can run through the esophagus where it causes irritations and burns. If this happens, you need drug therapy. Furthermore, in some special cases the esophagus was damaged from the gastric acid causing a disease called Barrett’s esophagus.

Many people in their fifties are suffering from hiatal hernia, and the doctors stated that no treatment is required unless heartburn occurs, or if in some extreme cases the stomach becomes so squeezed that its blood supply gets cut off.
However, if someone who has hiatal hernia also becomes ill of esophagitis (an inflammation of the esophagus) because of the hernia surgery may be the only solution to cure the two conditions.

There are a few rules that people who are suffering of hiatal hernia must respect in order to live a healthy life without complications :
-try losing some weight
-eat meals that are smaller in quantity of food but that are more frequent
-do not wear tight clothes
-take the drugs that your doctor has prescribed you. These are usually acid-reducing pills.
-do not lie down right after eating 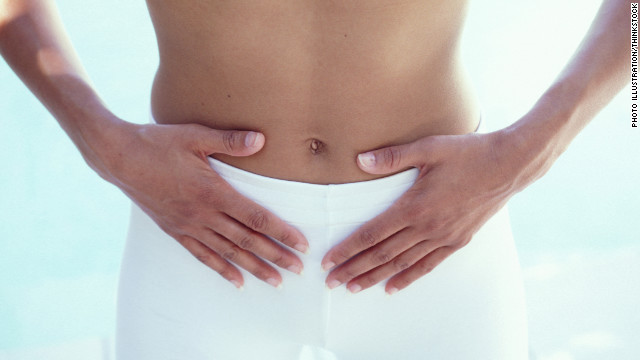 What are the common symptoms of Irritable Bowel Syndrome (IBS)? 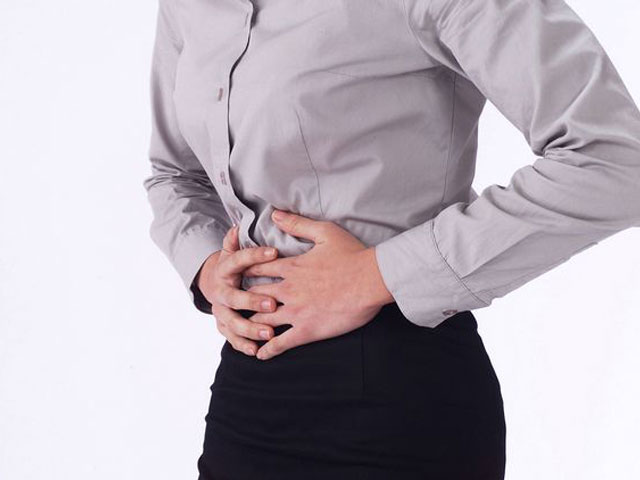 What are the symptoms of irritable bowel syndrome?