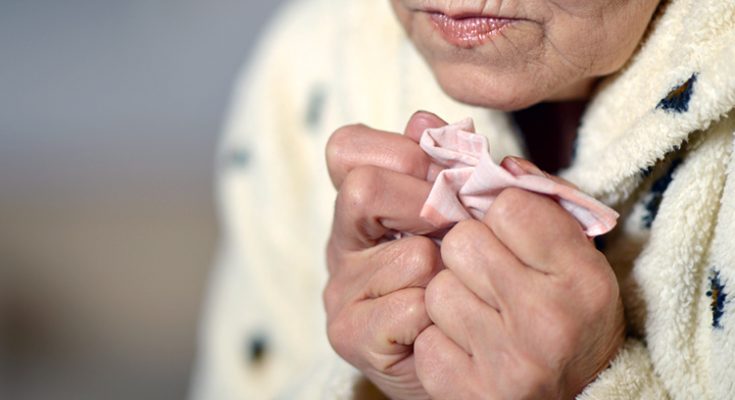 Nausea and vomiting can occur in association with infectious and noninfectious GI disorders, pregnancy and motion sickness. They can also follow the administration of many drugs including cancer chemotherapy, antibiotics, narcotic pain medications and nonsteroidal anti-inflammatory drugs such as ibuprofen. There is a vomiting center in the brain that receives signals from multiple sites and once stimulated causes the natural motility of the stomach to be reduced so that gastric reflux occurs. Vomiting results when the stomach relaxes, the passage from the stomach to the intestine constricts and the contractions of surrounding muscles causes expulsion of the gastric contents.

Several chemicals in the body are involved in the transmission of information passing into and out of the vomiting center. Drugs used to block these chemicals are used to treat nausea and vomiting. The chemicals being blocked are involved in many other bodily functions, so many drugs used to treat nausea and vomiting have other uses. For example, drugs categorized as major tranquilizers, antihistamines, antianxiety agents, and corticosteroids are often effective. Transderm Scop® (Novartis Pharmaceuticals) contains an antihistamine substance in a patch formulation. It is used to prevent motion sickness and is applied to the skin at least 4 hours before travel. Tetrahydrocannibinol (from Cannabissativa) is sometimes used for the relief of nausea and vomiting from cancer chemotherapy. Due to the ability of cause physical and psychological dependence and hallucinations, it is reserved for patients who have not responded to other forms of treatment.

Bismuth subsalicylate preparations including Pepto Bismol® are available OTC and are helpful in some cases of nausea and vomiting due to their local antiinfective actions, direct mucosal protective effects, and weak antacid properties.

The mechanism by which it acts is unclear. Ginger increases saliva formation and stimulates movements in the intestine but it does not seem to effect stomach emptying. A component of ginger, galanolactone, blocks one of the chemicals involved in stimulating vomiting. As with other herbal supplements, there is currently no standardized measure to compare the potency or ingredient content of products that contain ginger so the effectiveness of preparations can vary widely. Another natural product sometimes used to decrease nausea and vomiting, particularly when associated with pregnancy, is vitamin B6 (pyridoxine). 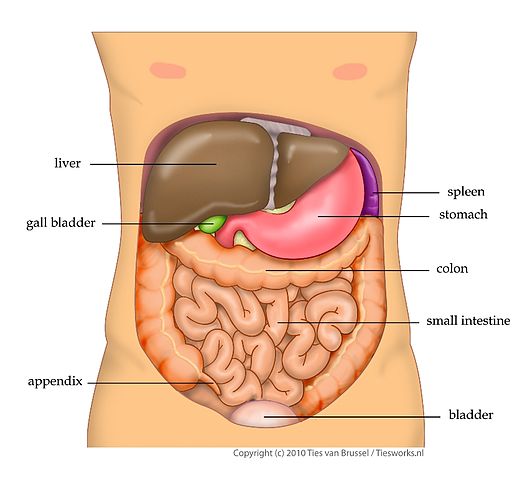